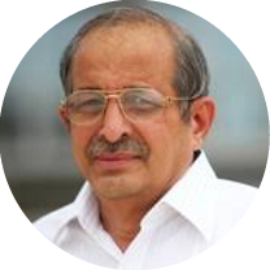 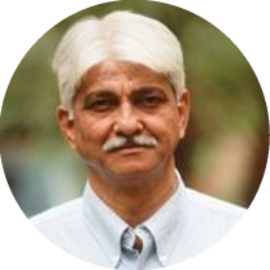 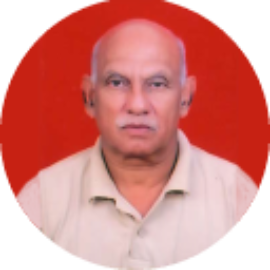 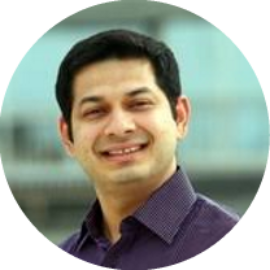 SPAK has experienced & professionally trained individuals in all departments of the company; which includes Research & Development, Manufacturing, Marketing, Sales & Operations ; Spak's sales and marketing team overlooks all the sales directly from Head-office & cultivates excellent relations with customers Worldwide. SPAK's employees have great technical capabilities combined with great business acumen; which allows them to attain highest quality products at competitive price. Spak is committed to deliver highest standards of specialty chemicals by  driving & maintaining schedules for customers worldwide. We take pride for having loyal customer's for more than 20 years. 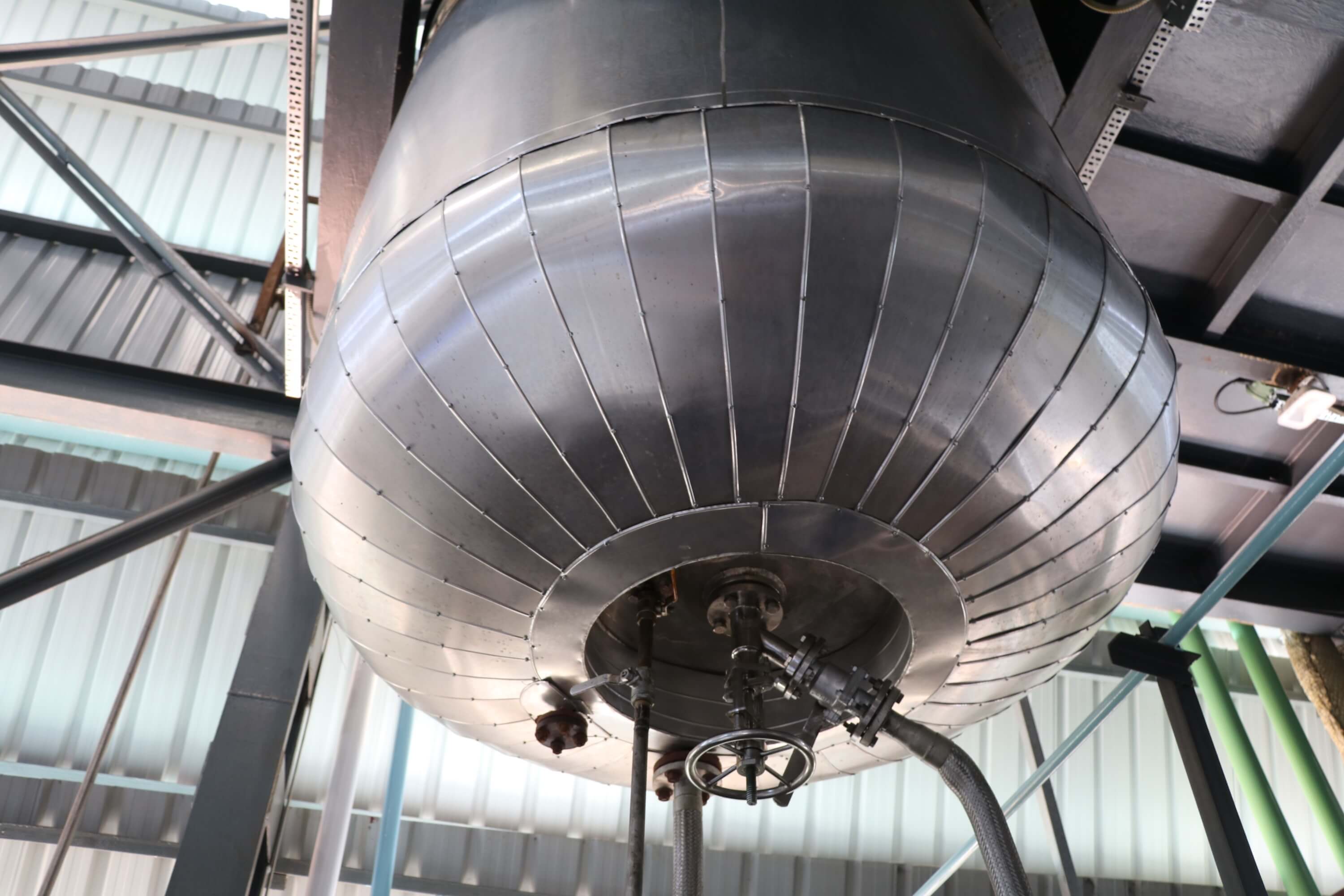 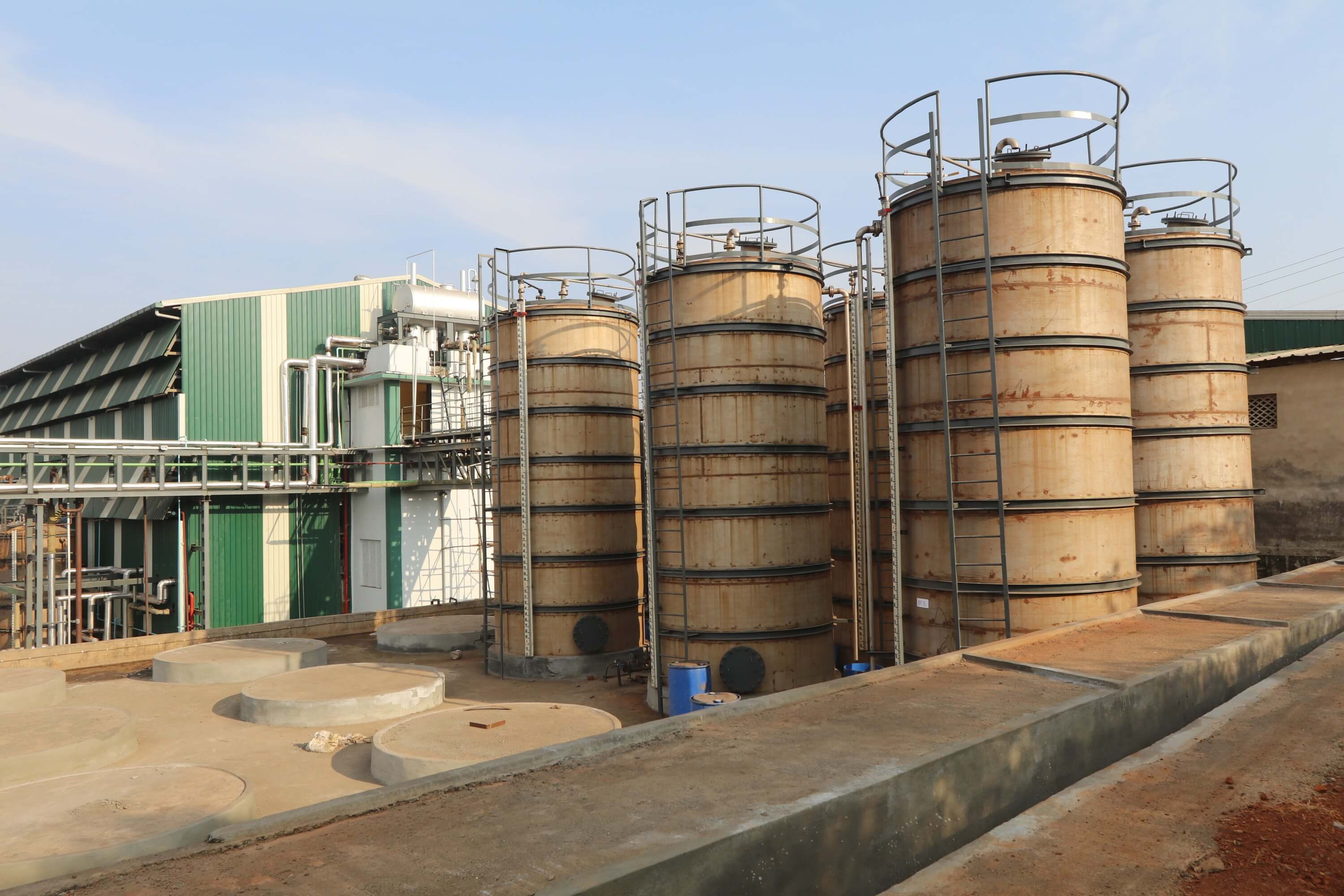 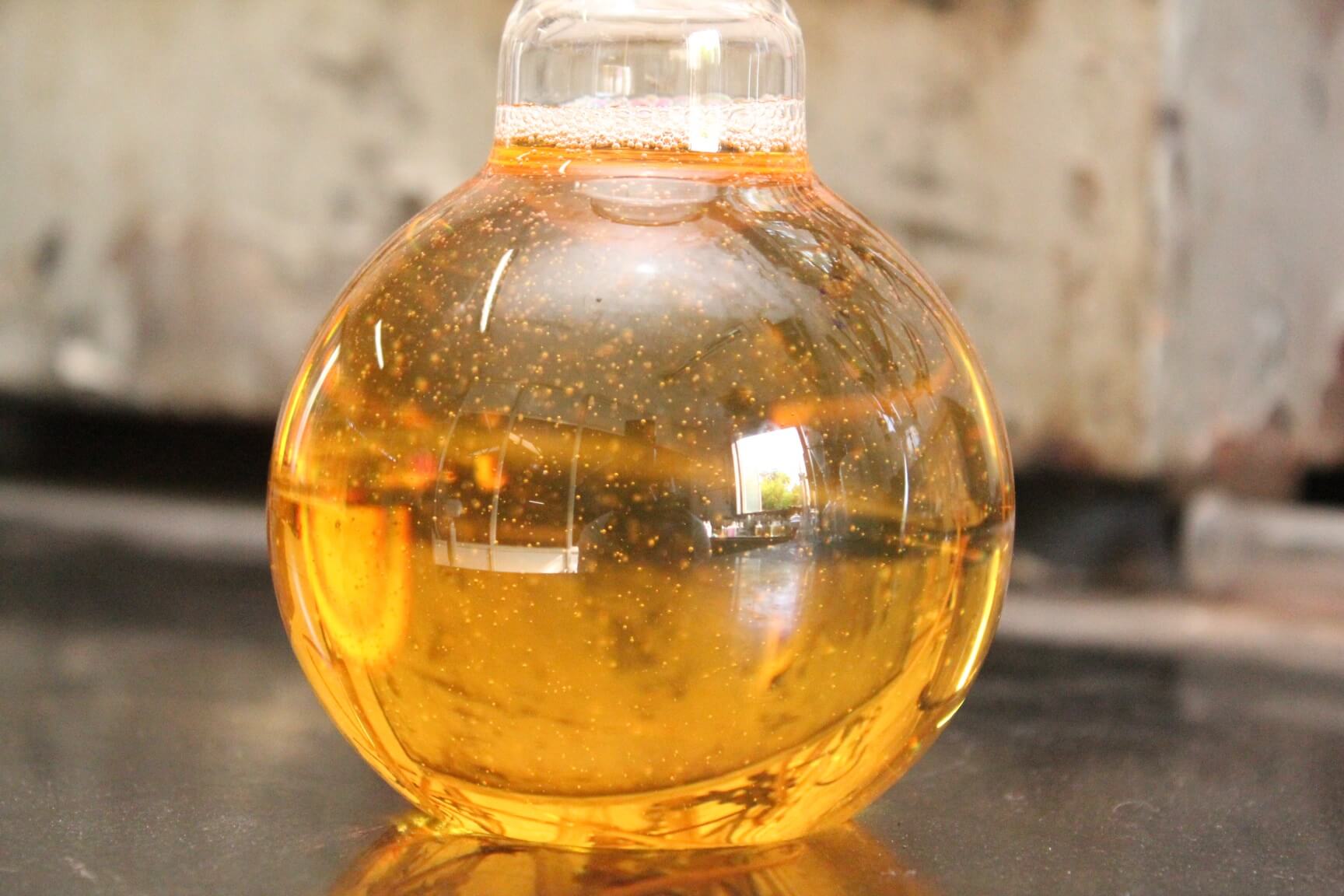 SPAK's chemicals are performance based chemicals which are used in formulations & processes. SPAK's legacy & fortitude is based on technical & business abilities  for selection of product/s groups. Our research & development has led us to achieve tailor made products by innovation & technology. SPAK believes in sustainability & administers eco-friendly (green) processes for manufacturing. SPAK has excellent distribution channels to provide all customers in domestic & international market.

20000 Sq. meter land was allotted to us in February-2010 in MIDC Lote Pashuram. However, the project was delayed since the new regulation EIA-2006 required all new chemical plants to have ‘Environmental Clearance (EC)’ before commencement of production. Further the EC application in the Konkan region was on hold since new environment policy was expected to come in place in the region. SPAK received all the necessary permissions for the plant in April 2015. Construction commenced in May 2015; A modern and state-of-art manufacturing plant was commissioned in Sep 2016. SPAK has gained tremendous reputation in this region for being the first Zero Effluent Discharge Plant.

The Nasik unit recently went through Rationalization and de-bottlenecking during 2011 where all the old reactors were replaced and more efficient cooling towers and heating systems were installed.

The above improvements resulted in reduction of effluent despite increase in production. The company also put new systems in place to re-use the water to maximum extent.

This is the first production site of our company, although small in size the factory had a location advantage due to closeness to port, Bhiwandi which is the biggest trans-shipment point in western India and also to the industrial areas of Taloja, Ambarnath, Kalyan, Vasai, Pune etc. which reduces transportation cost to our domestic customers.

Dombivali plant has been converted to laboratory from Oct 2016. The laboratory will start testing of food, feed & personal care products. 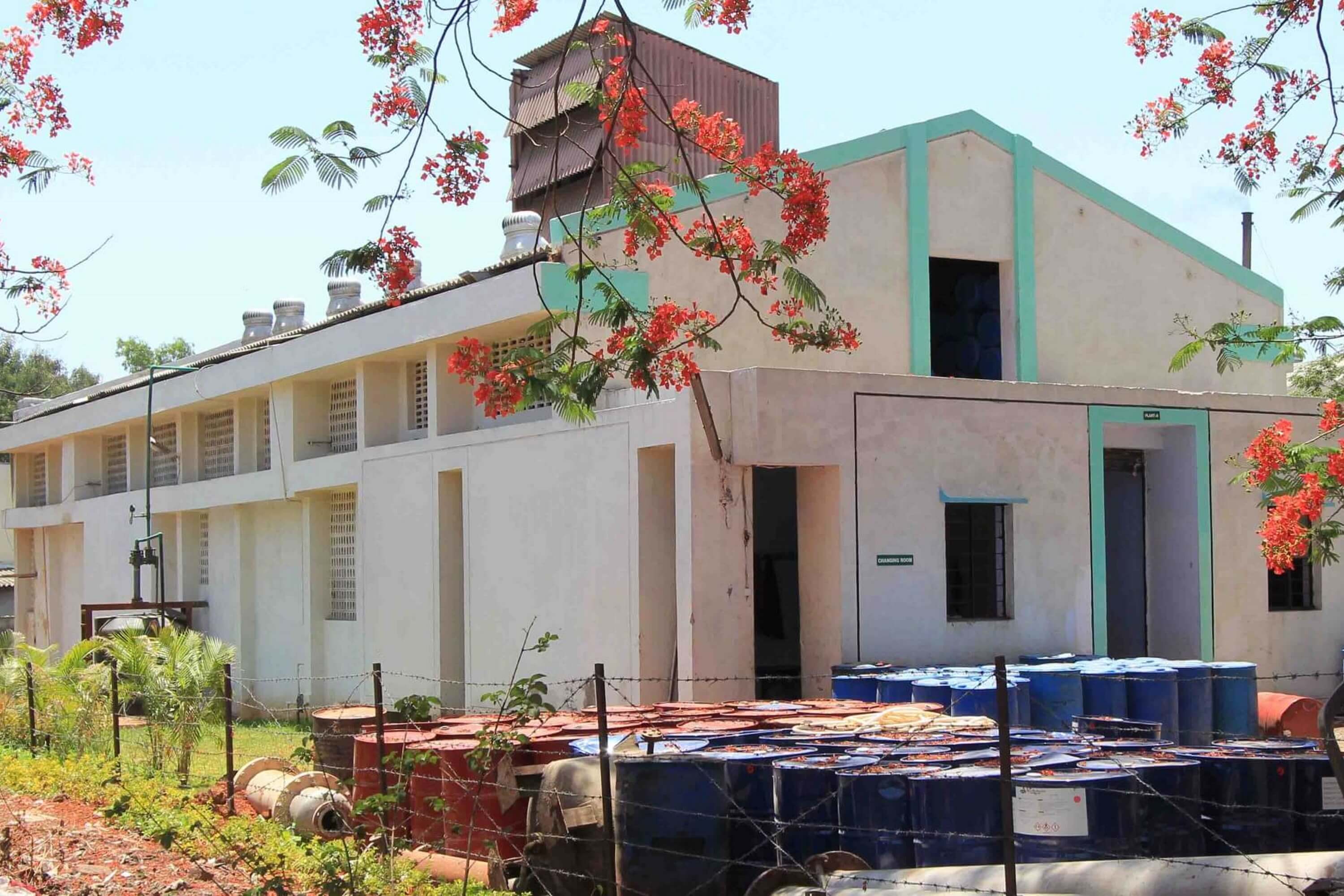 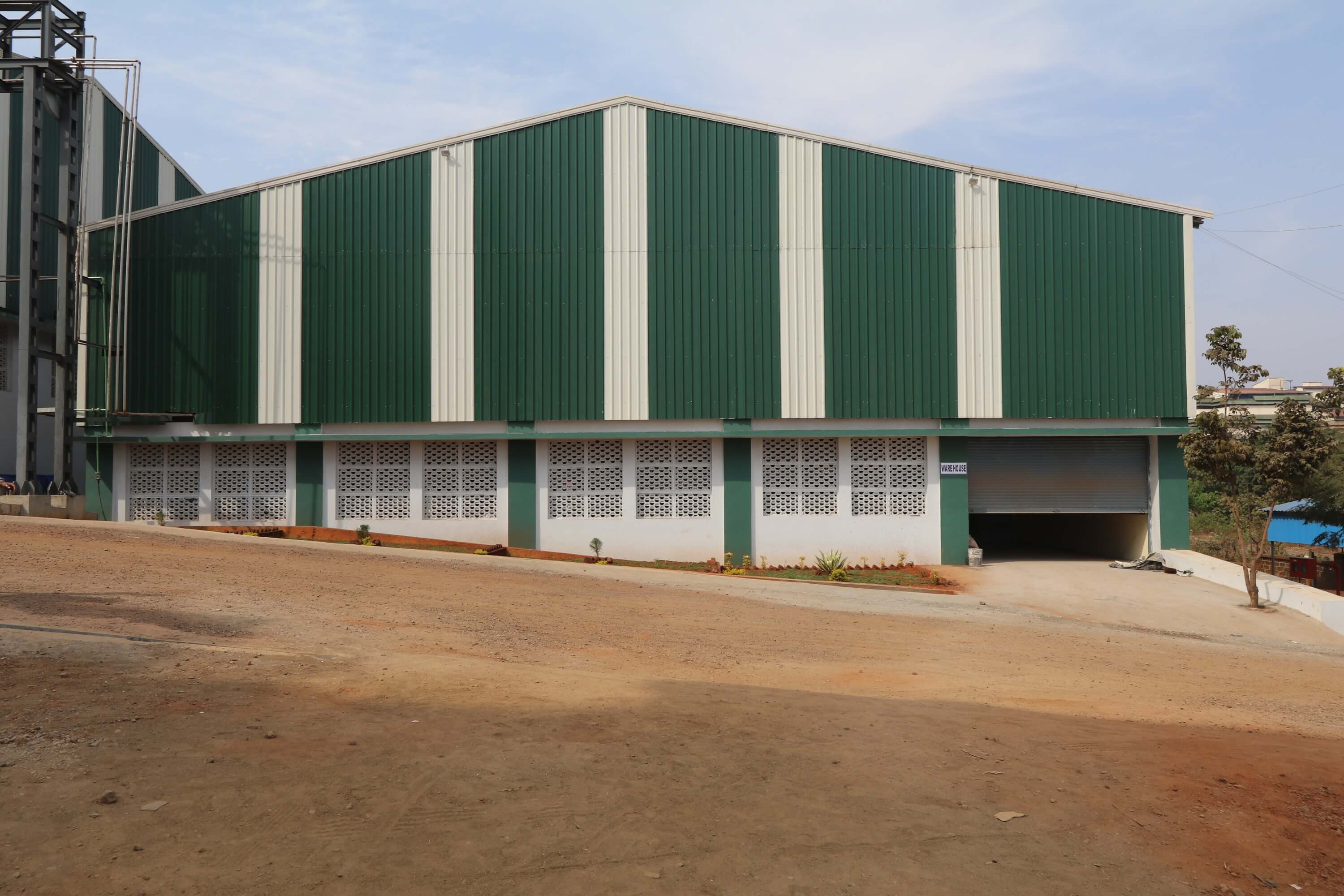 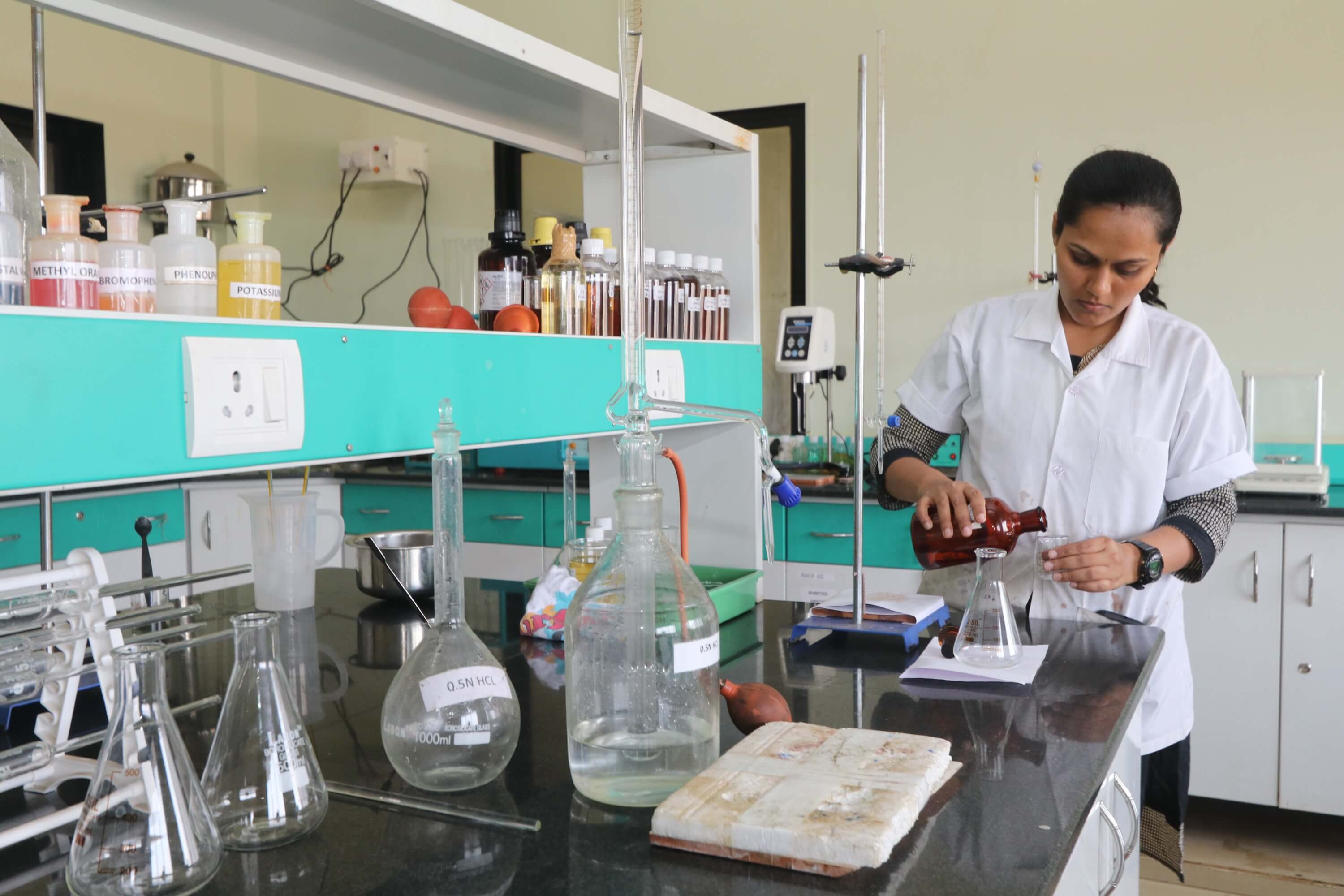 SPAK strives for continuous innovation & integrates cutting-edge technology that offers solution to existing / future customers & industry requirements. At SPAK We believe in being responsible by embracing our responsibility for sustainable growth

Creating market niches by continuous innovation to meet the customer needs of quality, competitive pricing and technical Service in the field of Esters and Surfactants

Spak Orgochem India Private Ltd. was formed by amalgamation of three  manufacturing companies in the year 1995-96.

In Feb 2010, land was acquired in Lote, Purshuram for new factory.

Dombivali manufacturing division was converted to laboratory in Oct 2016

SPAK exports to 40 + countries, 70% of production is exported worldwide every year.

We manufacture & export, high performance speciality chemicals that are trusted by industries worldwide.